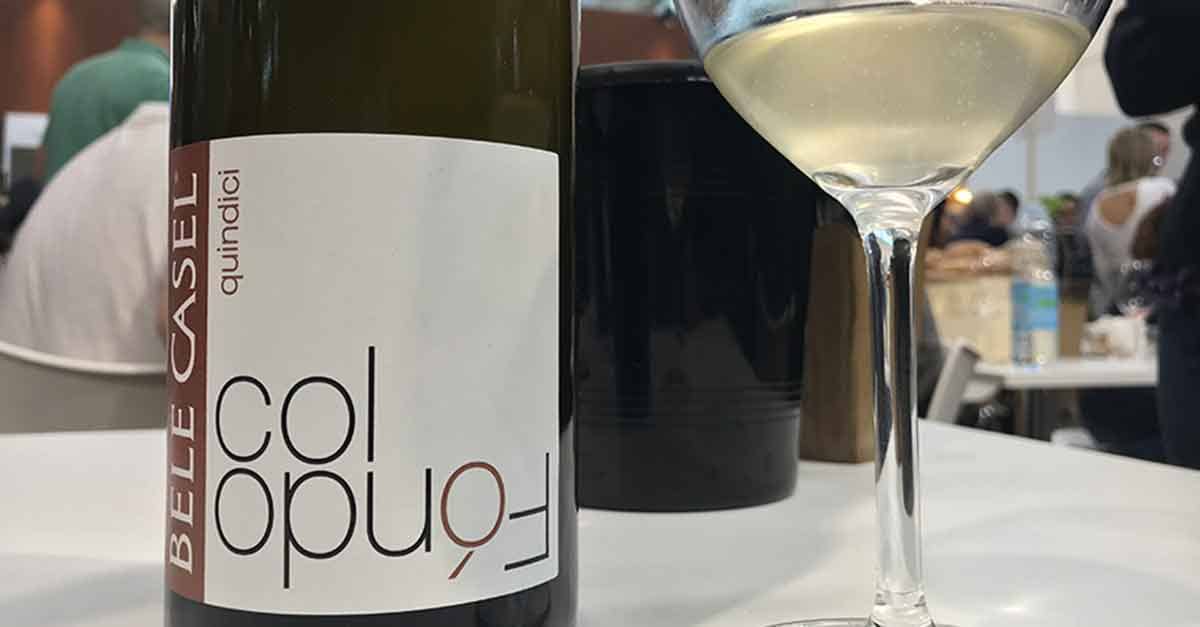 Confusion still reigns when it comes to sparkling wine terminology.

“The methode ancestral,” write the editors of the Oxford Companion to Wine, “results in a lightly sparkling wine, often with some sweetness and sediment, and most closely parallels how wines were originally made sparkling. It involves bottling young wines before all the residual sugar has been fermented into alcohol. Fermentation continues in bottle and gives off carbon dioxide.”

There is still a lot of confusion in the wine world as far as sparkling wine production terminology is concerned.

Many still refer to wines like our Prosecco ColFòndo (col fondo) as an ancestral method (méthode ancestral) or pet-nat wine. In fact, our col fondo is neither.

The overwhelming majority of Prosecco is produced using what is properly called “the tank method.” In Italy it is called the Martinotti method, after the enology professor who developed and perfected it. And many also call it the “Charmat” method after the man who patented the technology. (We wrote a post about the terminology just last year.)

For tank method wines, a base wine is produced and then it is re-fermented in large, pressurized tanks, hence the name.

It’s different from the ancestral method. Instead of bottling the wines while they are still fermenting (the technique described above), a base wine is produced and fermentation is carried out until completion. The wine is then bottled and the wine undergoes a second fermentation, thus resulting in a sparkling wine thanks to the CO2 that’s produced by fermentation in a pressurized environment.

Unlike traditional method wines (the name for Champagne method wines made outside of Champagne), col fondo wines are not disgorged of their sediment.

Perhaps the English-language term would be “re-fermented in bottle” wines. 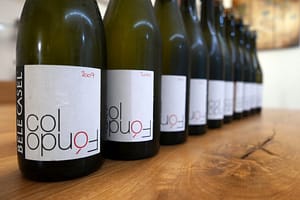 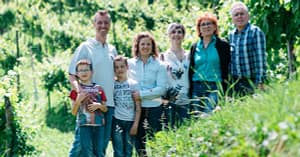